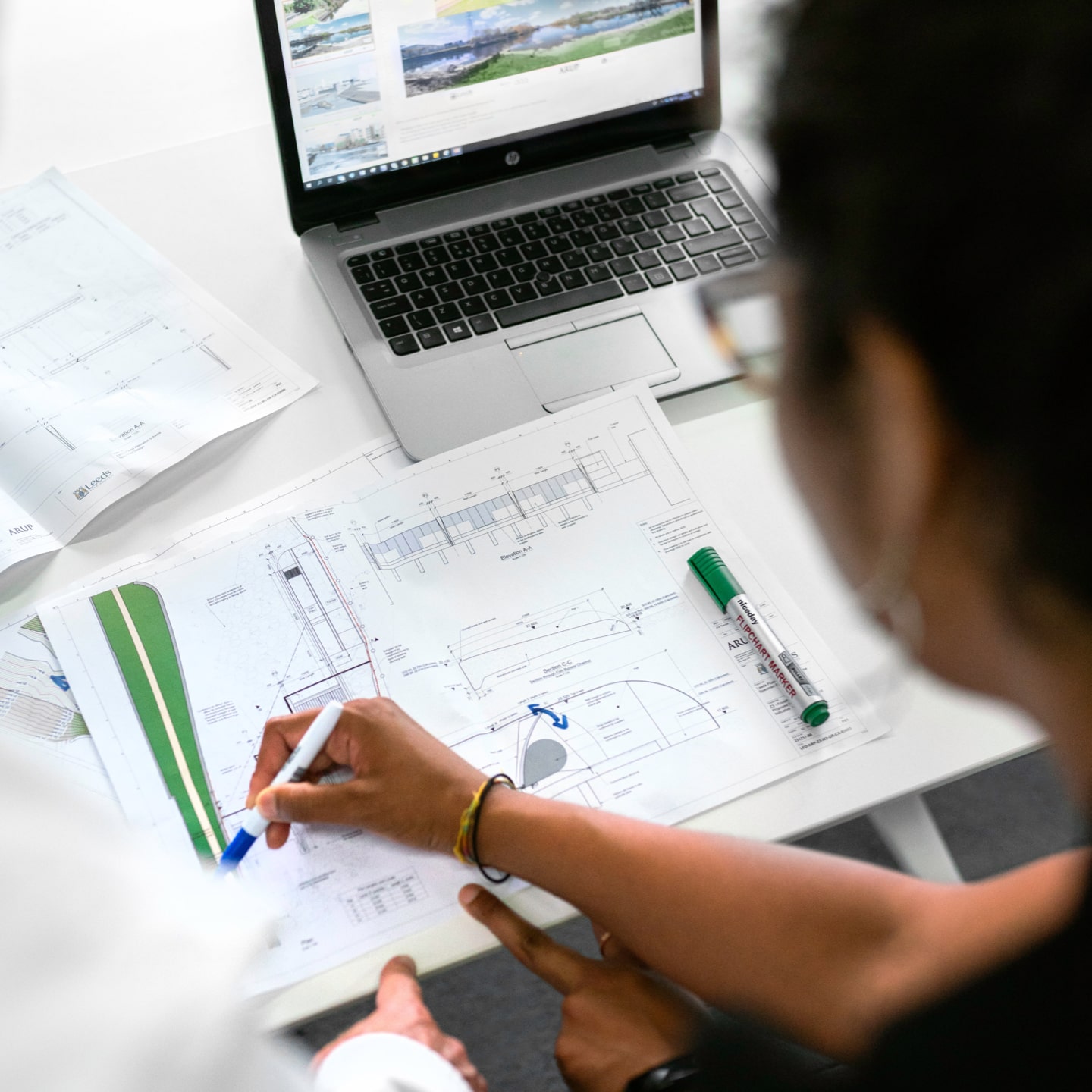 A letter from our founders

Learn more about why we founded Fractal and how we’re building the future of vertical SaaS.

The rise of SaaS has sparked an economic revolution, but not all industries have equally benefited. The first wave of SaaS companies focused on horizontal tools like CRM for large enterprises. The challenges faced by small and medium-sized businesses with industry-specific workflows were mostly ignored.

We founded Fractal to change that.

Fractal provides founders with a vetted business idea, funding, an exceptional co-founder, and ongoing mentorship and support, positioning their new company to become a market leader in their industry. We’ve already launched over a dozen vertical SaaS companies and we plan to launch dozens more in the months ahead.

We decided to create Fractal because of our experiences as vertical SaaS founders and CEOs. Both Indio and Qualia have become leading software platforms in their respective industries—insurance and real estate—and revealed an incredible hidden opportunity in industry workflow software.

In the past, vertical SaaS has been largely ignored by investors because of the misperception that the TAM is not large enough in many industries. But as we’ve seen with our own companies, there are a multitude of ways to expand addressable markets and build great SaaS companies around vertical-specific needs.

We believe that there are hundreds of opportunities to modernize industries with world-class vertical SaaS.”

The success of the vertical SaaS companies we founded demonstrates the strengths of this business model, which has best-in-class unit economics and makes such companies into darlings of private equity firms. But most importantly, it’s revealed that this business model is highly replicable across industries.

This is the insight at the heart of Fractal and why we’re so excited to embark on this journey with a remarkable and rapidly growing team of founders. We believe that there are hundreds of opportunities to modernize industries with world-class vertical SaaS. These platforms will help the SMBs that form the bedrock of the economy better serve their customers. They will also improve the lives of their employees by making it easier and more efficient to do their jobs.

At the same time, Fractal will support a new generation of aspiring entrepreneurs who are uniquely capable of running a company, but lack either a business idea or the resources to execute on it. At Fractal, we give our founders the support and guidance they need to launch a SaaS business while minimizing risk and maximizing the potential outcome.

We believe that the next wave of SaaS companies will be built around vertical workflows. We’re building that future at Fractal and we hope you’ll come join us.

Arrow Button
By using this website you agree to the storing of cookies on your device to enhance site navigation, analyze site usage, and assist in our marketing efforts. View or Privacy Policy for more information.
Accept & Close